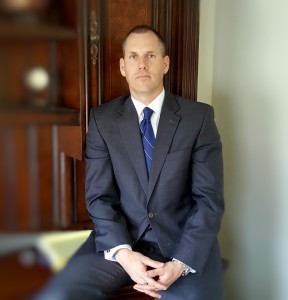 Ryan P. Schuenke is the owner and founder of the Schuenke Law Firm, L.L.C. He has been actively engaged in both the civil and criminal practice of law since he began his career in 2002. Mr. Schuenke has represented clients in the areas of personal injury, family law, criminal law, construction law and mechanics liens, traffic law and licensing issues, and general civil litigation. He has taken numerous cases to jury verdict and bench trial as well as representing clients through mediation. He received his law degree from the University of Missouri at Columbia after having received his undergraduate education at Washington University in St. Louis.

Mr. Schuenke is a native of Quincy, Illinois and was educated in the local primary and secondary schools. While residing in Hannibal with his wife and three daughters, Ryan has been active as a member and board member in a number of community and not-for-profit organizations to include the Hannibal Jaycees, Hannibal Evening Kiwanis, and the Hannibal Chamber of Commerce. He is also a member of St. Francis Catholic Church.

When he is not practicing as a Personal Injury Attorney, Mr. Ryan Schuenke enjoys spending time with his wife and three daughters. He is also an avid golfer. 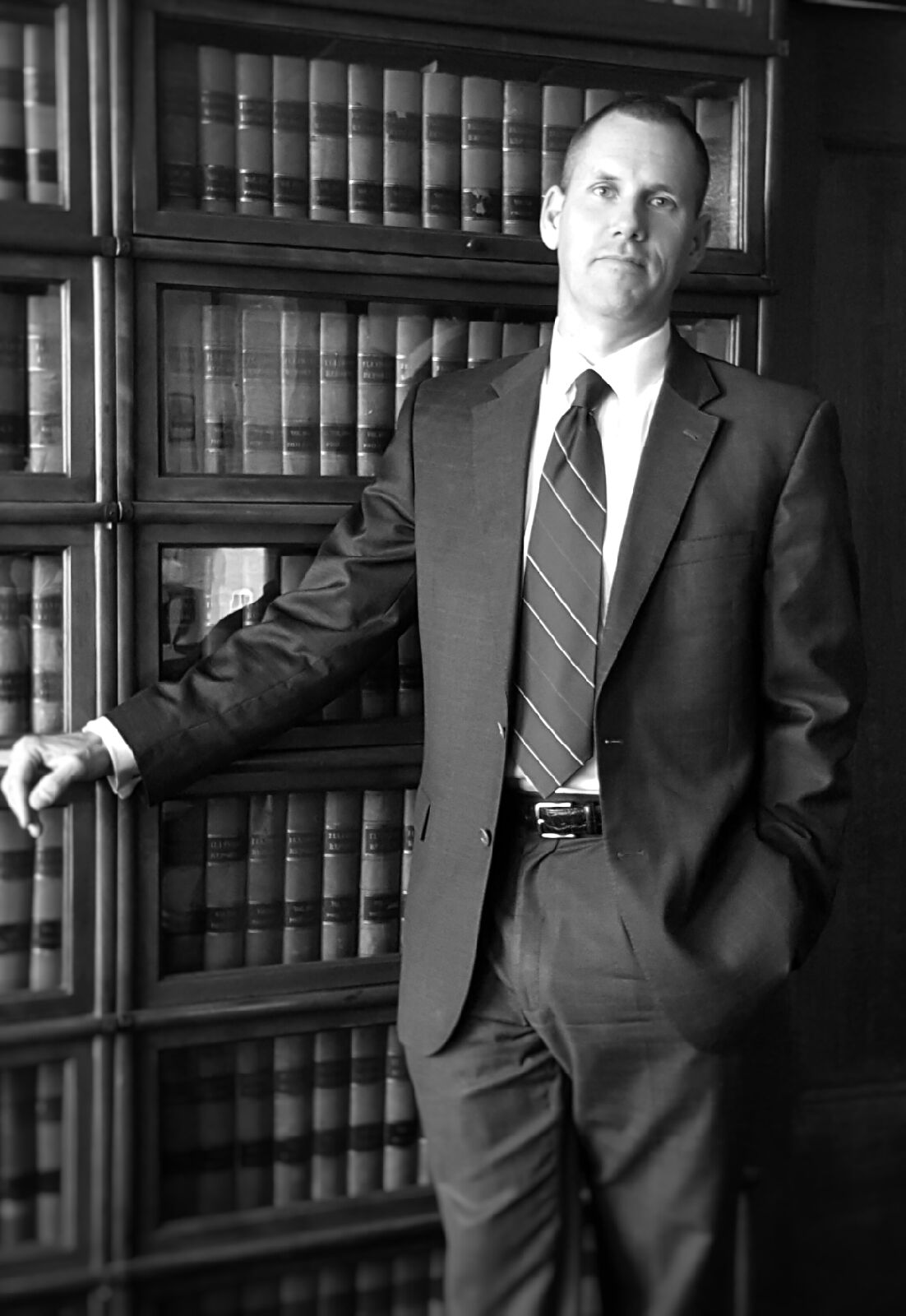